After spending seven years as a professional touring musician Tony Wall moved into music recording at 23 years of age. Starting with a two year apprenticeship at Paradise Studios in Sydney, he learned the fundamentals of analogue recording technology while working under some of Australia’s finest Recording Engineers and Producers.

With 28 years studio experience and 38 years total in the Australian music industry Tony has worked with some of the biggest names both locally and internationally.

Starting his studio career at Paradise Studios in the early nineties, he was trained by the best and has spent time as protege and production partner to the likes of Mark Opitz, Charles Fisher, Steve James, Paul McKercher, Crag Porteils and Steve Balbi. He has built and managed two versions of Velvet Studios in Sydney and spent almost 6 years in house at Studios 301 with additional responsibilities of technology equipment maintenance and staff training/mentorship for the up and coming engineers at the studios.

Known and appreciated among his peers, Tony’s technical expertise coupled with a profound understanding of music and song arrangement is a powerful combination in a production partnership, whether as a Recording Engineer, Mix Engineer or Producer. His interdisciplinary approach and understanding of the creative process gives him a special insight into how best to achieve the clients vision and set the scene to get the most out of an artist.

While still maintaining a hand in the record making industry, in 2010 Tony pivoted to media in a pursuit of sound that is attached to vision. In this time he has turned his hand to Sound Design, Music Editing and Supervision, Dialogue editing and restoration through to Sound Mixing for Television and  The Big Screen and has composed soundtracks for various television and advertising projects along the way. Always seeking knowledge, he continues to study new techniques of recording and sound deliver formats and has taken a firm interest in VR and AR sound space creation in recent times. He currently holds the position of Audio Production Manager at Russell Crowe’s Media Group ’98’. 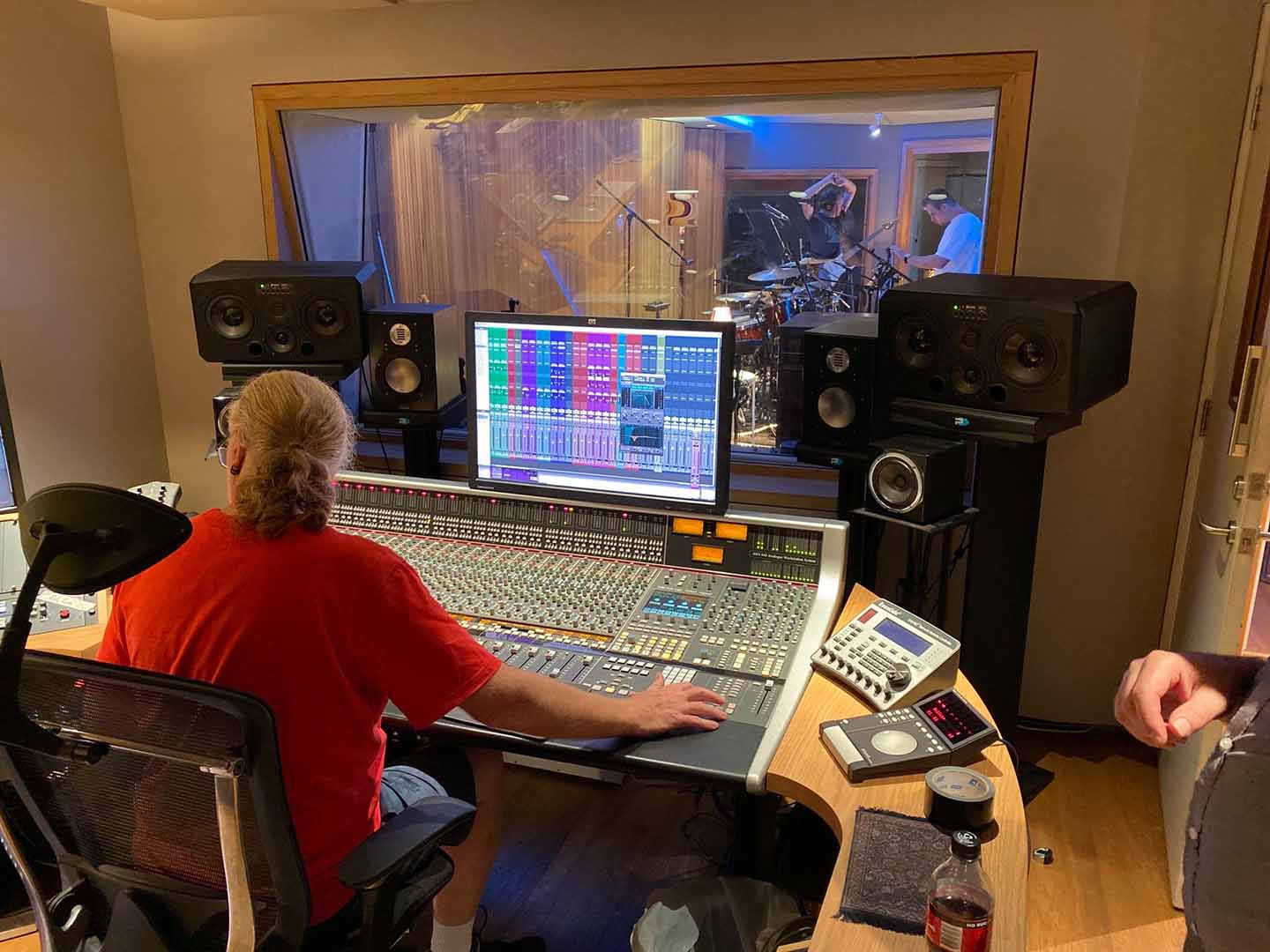 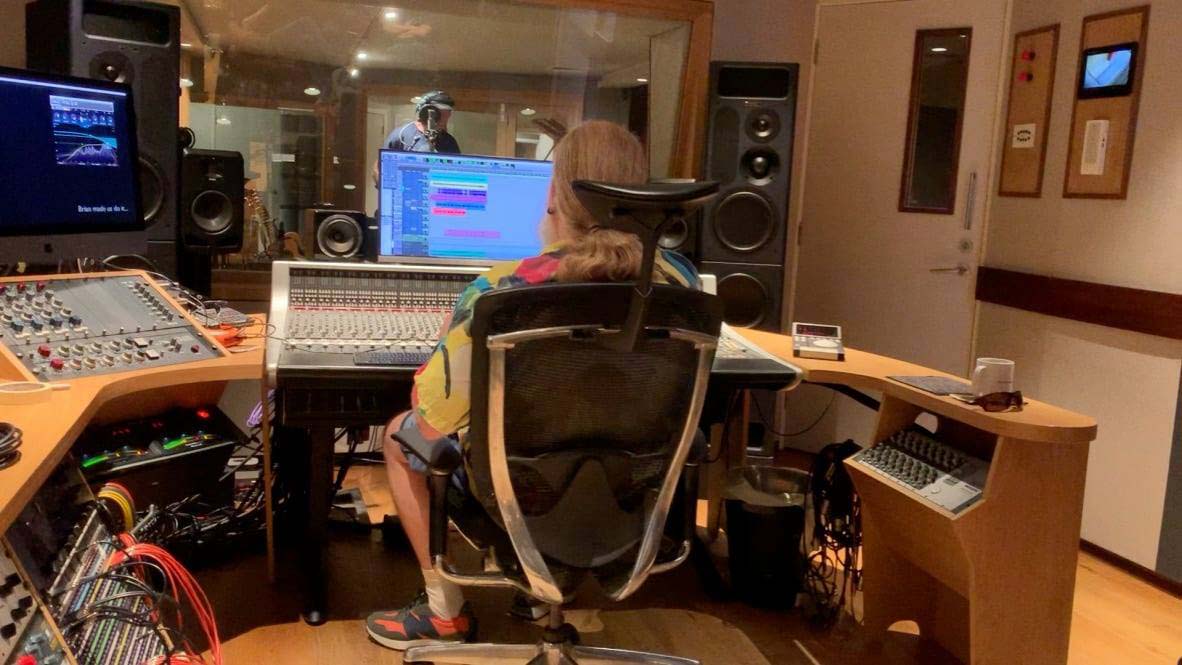 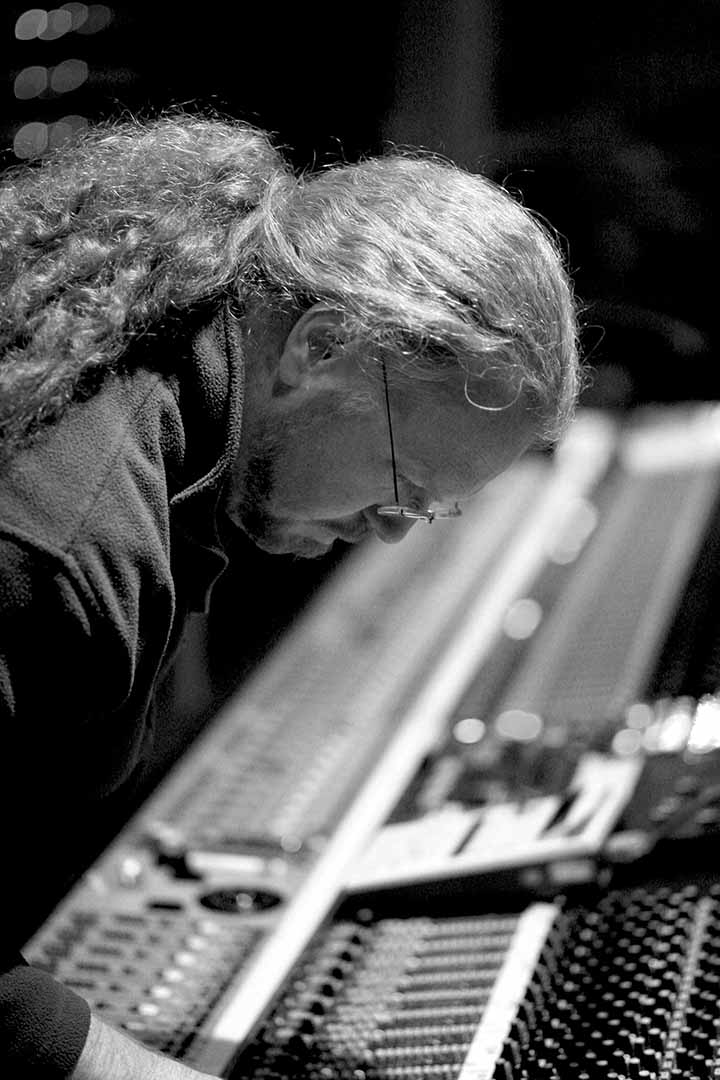 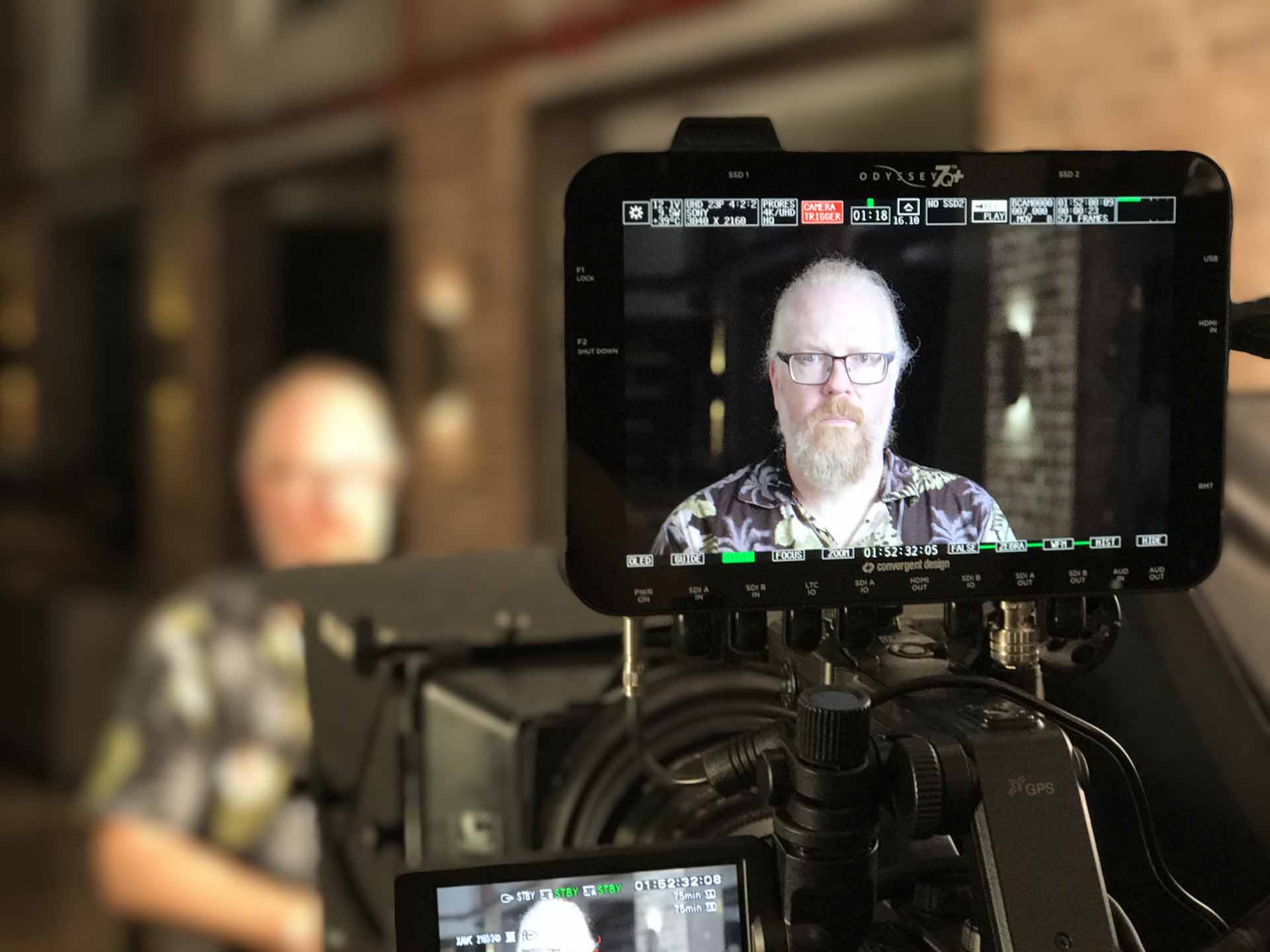 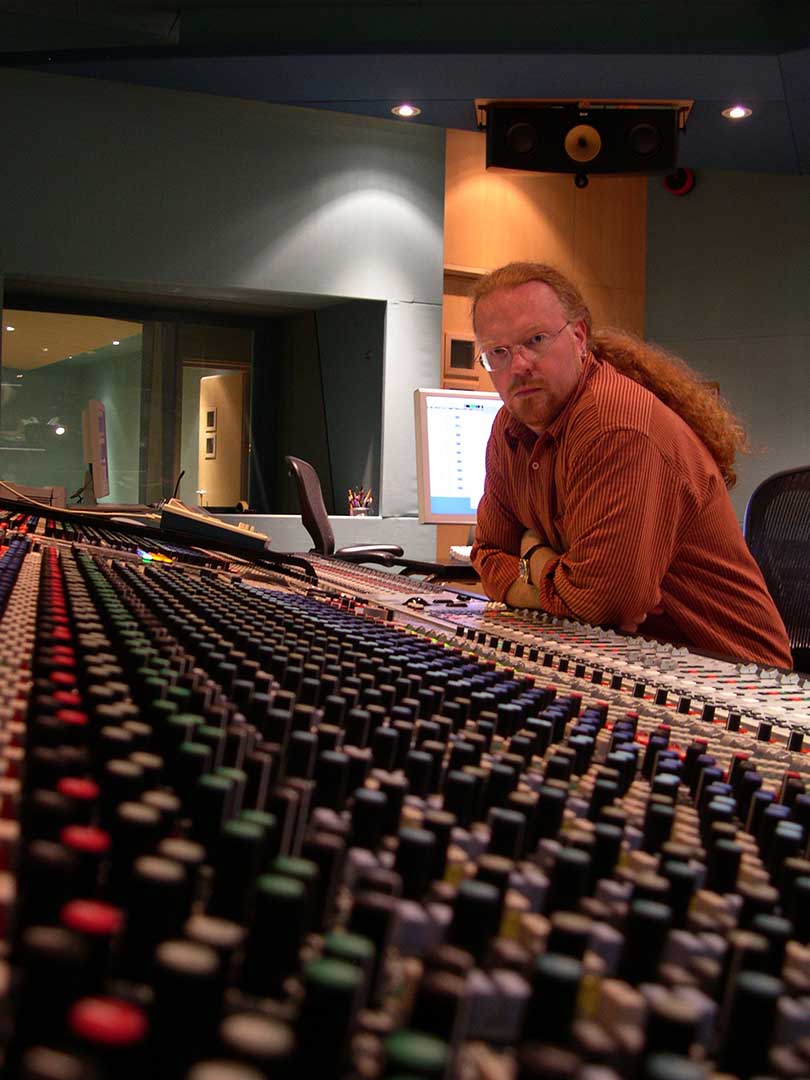 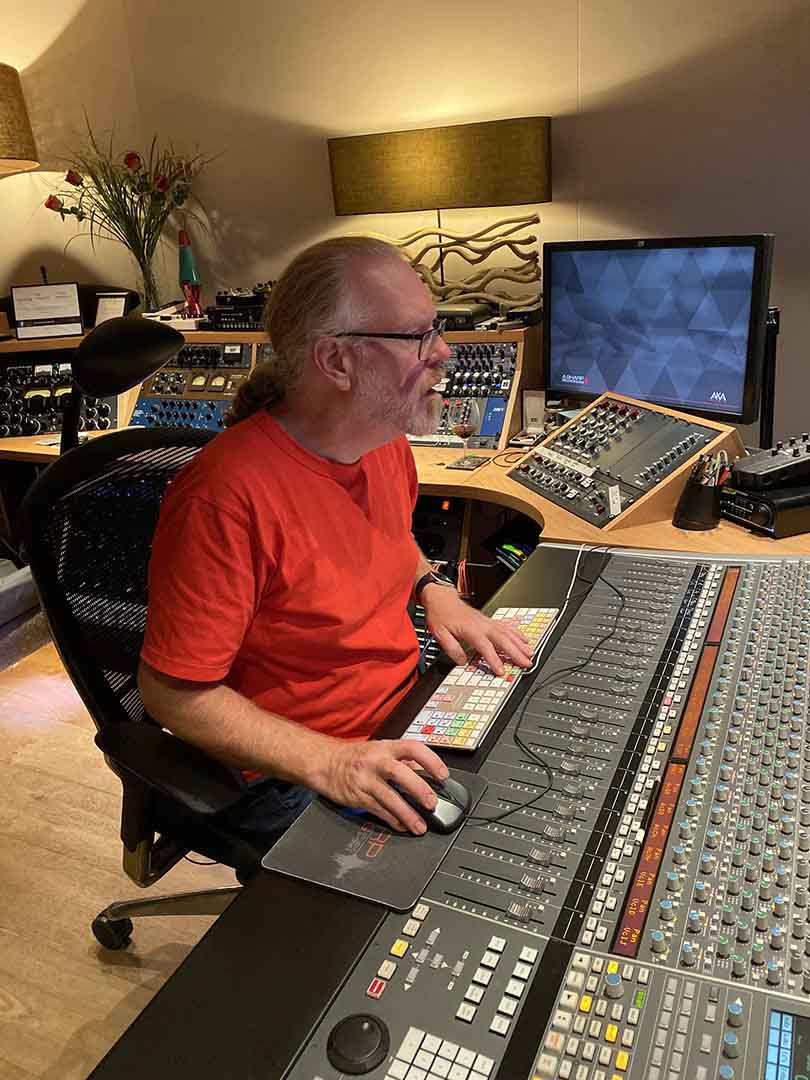 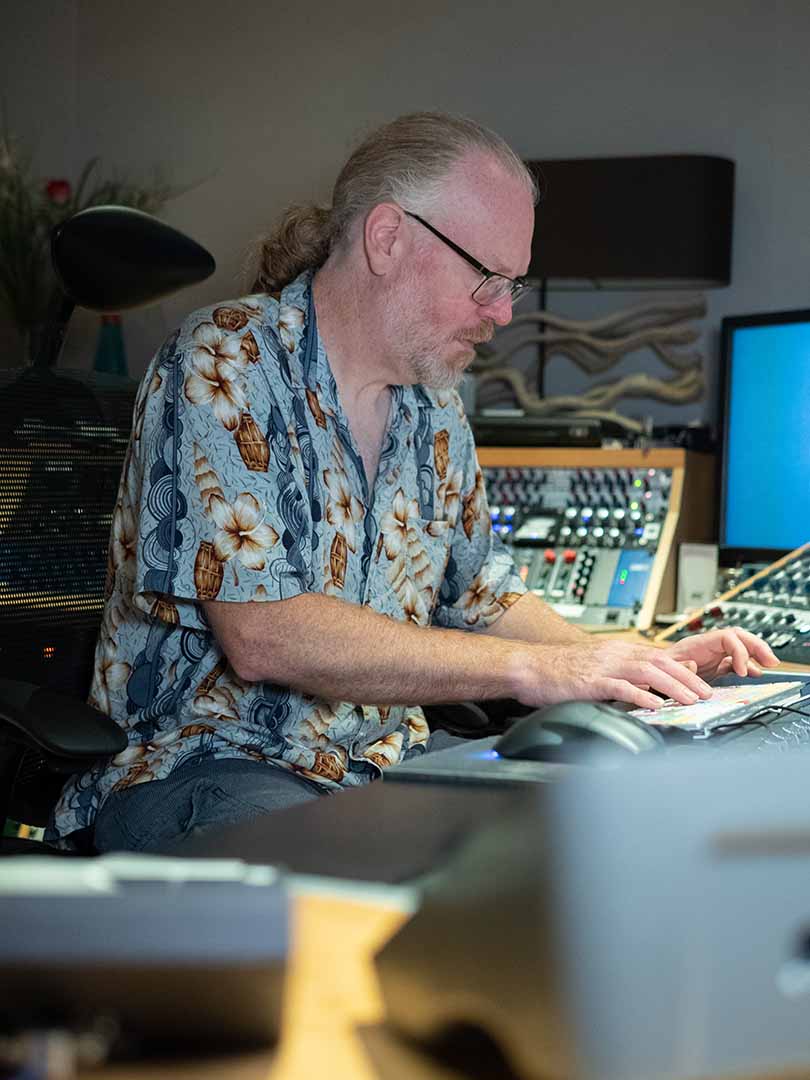 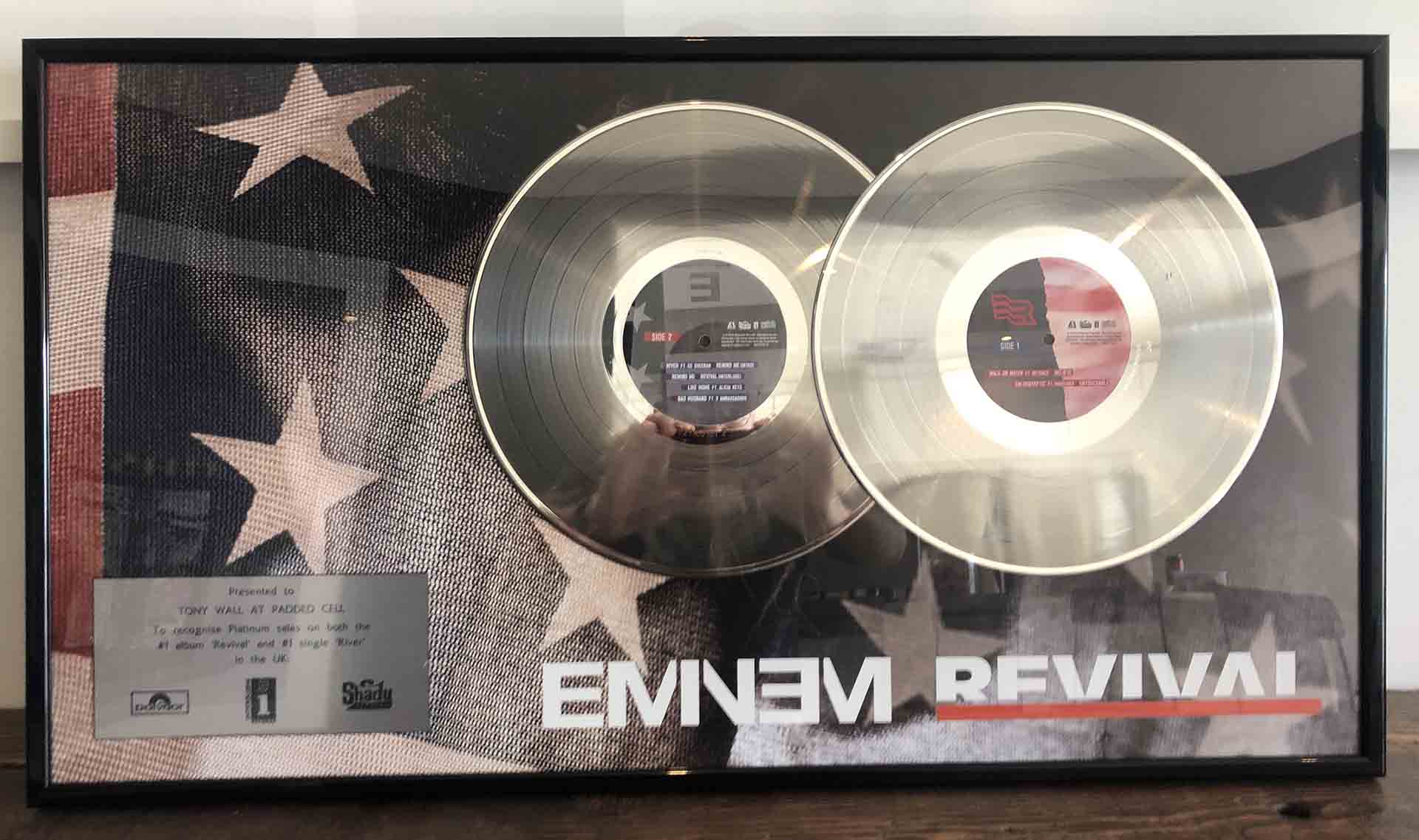 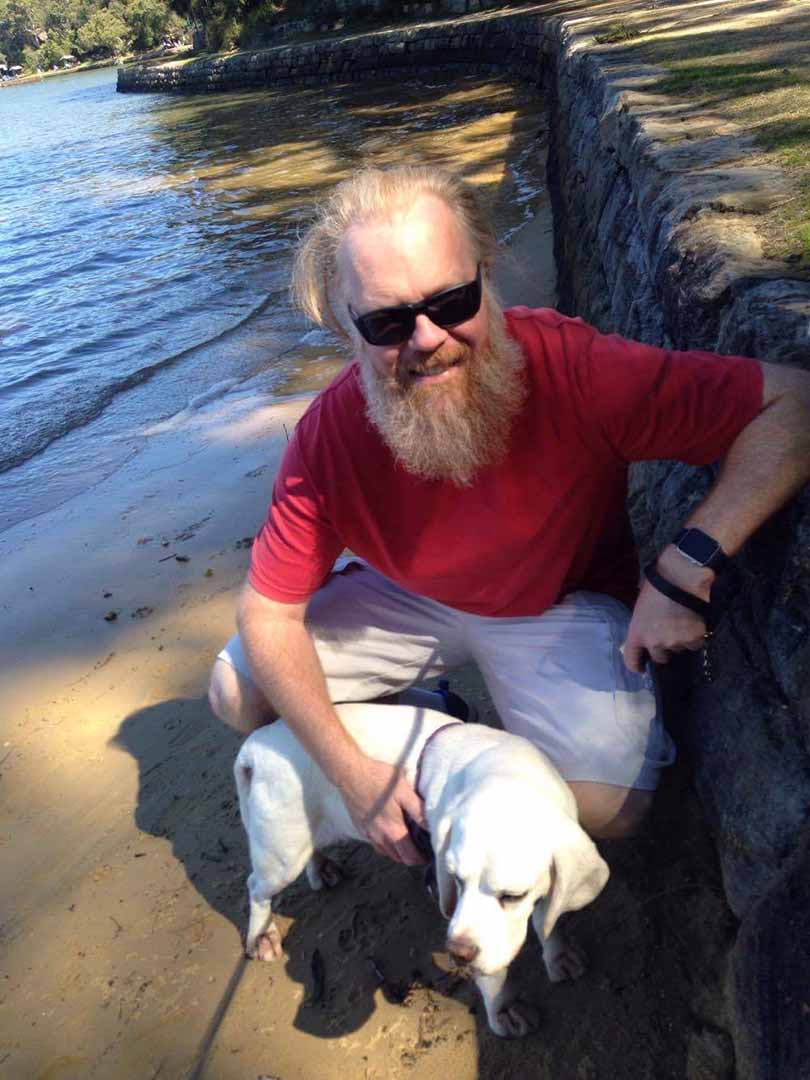 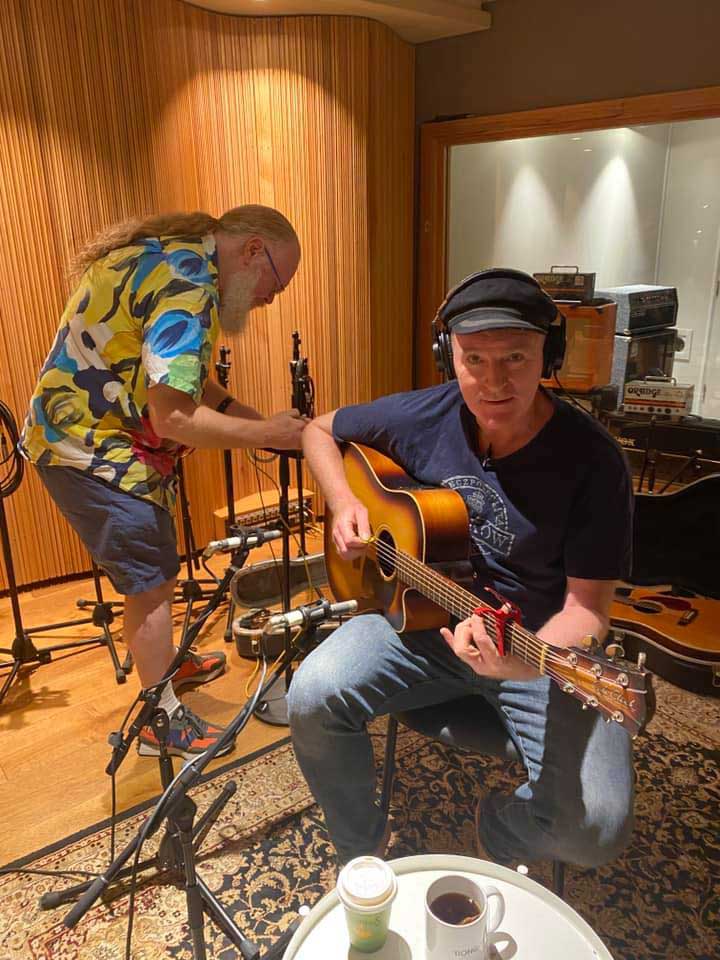 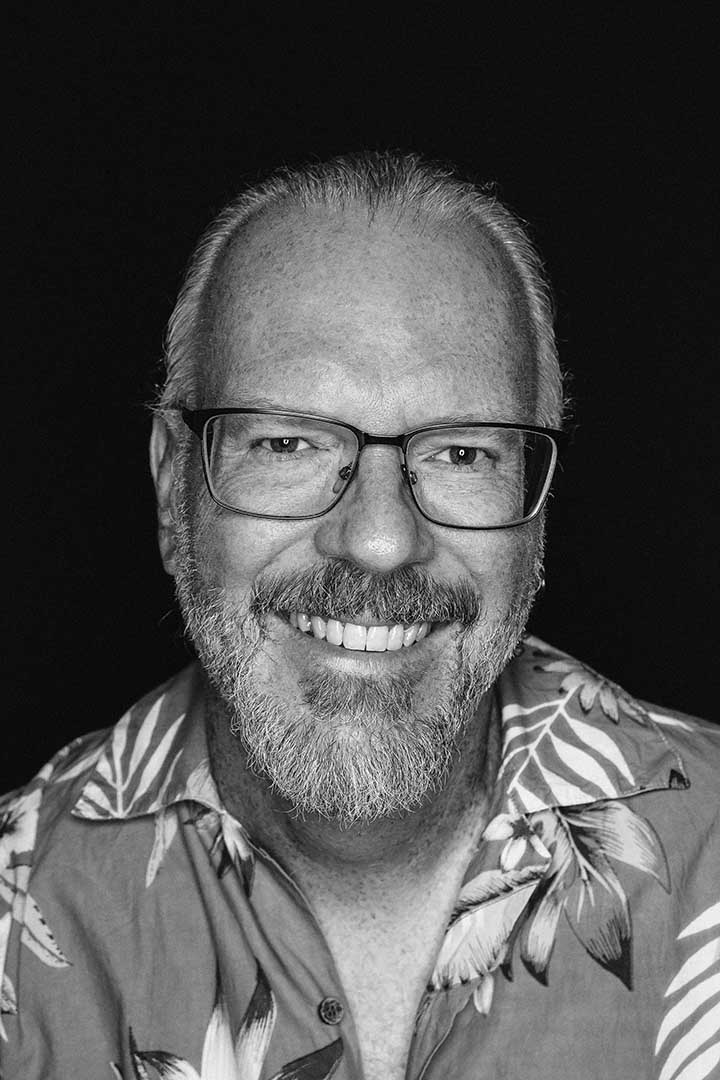 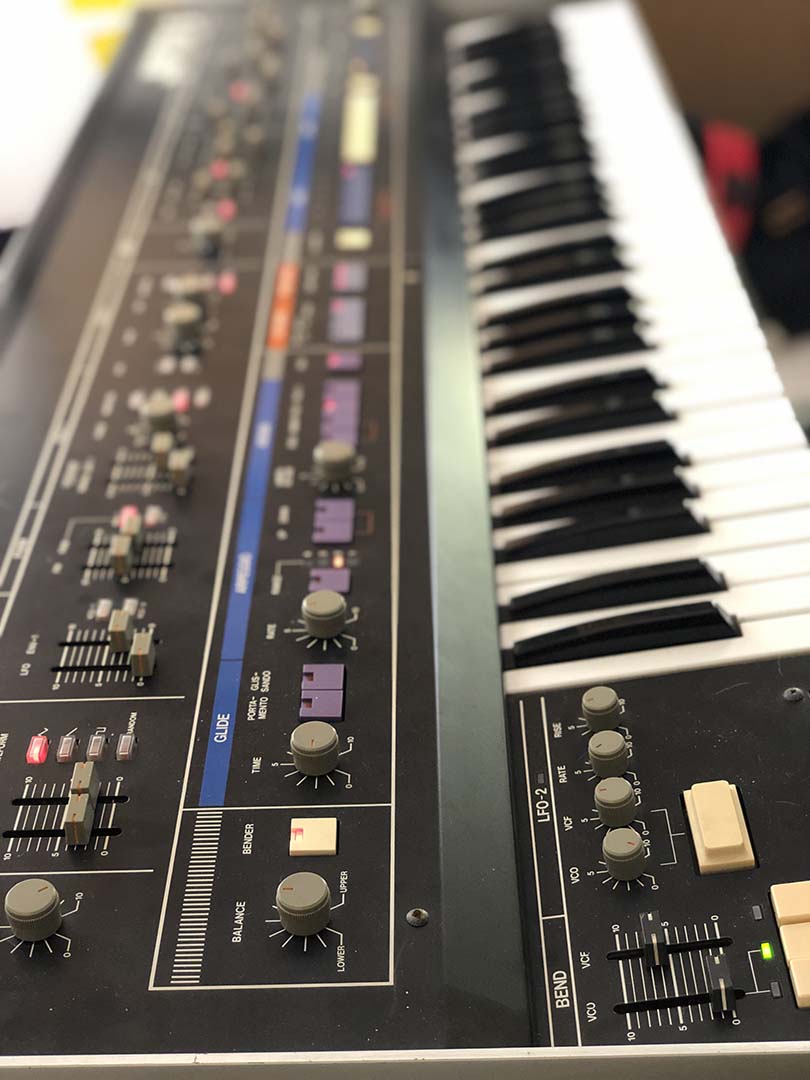 Tony Wall is such a pro . One of a handful of engineers that I can trust without leaning all over the desk myself . He’s got the ears , the taste and the know how , and he’s quick.
My favourite combination.

Twenty-five years on from our first session, we have now collaborated on literally hundreds of set-ups, overdubs, and mix sessions together, so I’ve sublime confidence that Tony will deliver whatever is needed.

Tony Wall is a World Class Mix Engineer. His skill, attention to detail and ‘Big Picture View’ is peerless. Did i mention he’s also the nicest man in the business? Easy going, open to input and whip smart. Time efficient, and just SO damn good. Look no further. This dude is the answer. Truly.

Book Tony Wall For Your Project